If you are thinking about choosing a life partner  and have not made up your mind yet, here are the 7 essential reasons why adopting a dog is worth it.

Kennels and shelters are packed with dogs looking for a second chance family.

What those humans ignore is all they will receive in return: fidelity, love and trust. They are the fundamental pillars to understand the 7 reasons why adopting a dog is worth it . And I will tell you about it from my personal experience, since my dog ​​Chufa and I crossed paths.

Reasons why adopting a dog is worth it

1. An adopted dog is a unique dog

I always wanted a dog, since I was a child. She was in love with the dog in the Scottex ad, that puppy with his funny, awkward gait. But my parents did not want a dog or blessed at home. “When you live alone, do what you want,” my mother would tell me. And it was almost said and done. Of course, it was not the way I imagined it as a child.

Learn More -
How long does it take for a dog to forget its owner?

I thought I would have a dog when I lived in a house with a garden, so that my dog ​​would have room to play and run around. And that for the moment, with 31 years already over, is not like that.

Chufa came into my life without waiting for it, without looking for it. They say the best things in your life happen just that way, all of a sudden. I had been living alone and in an apartment for several years, so the idea of ​​having a dog did not cross my mind.

Although a couple of friends did not think the same. “Hey, look at the Facebook event I passed you. They found a litter of abandoned puppies . ” The call of my friends was the fuse of my doggy adventure. 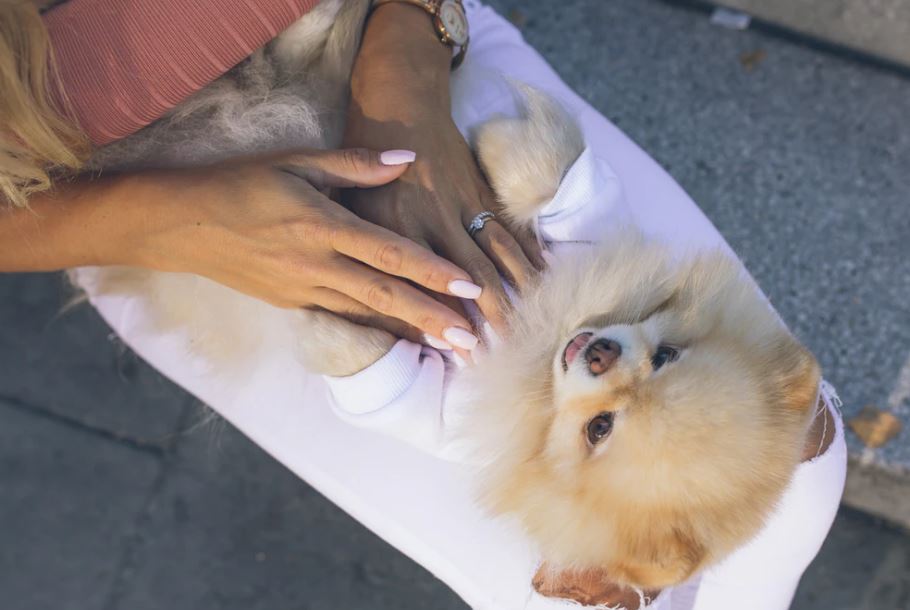 2. You will change the world of a living being

I opened the event and… no less than 8 furry and very cute puppies . How not to fall in love! My head was a roller coaster of emotions.

On the one hand I could feel like having a firecracker of those in my house, but on the other I saw myself in a sea of ​​doubts. How do I do with my work schedules? Will I know how to take care of it? How many times do you have to walk him? Even though my head was boiling, I wrote to the girl who found them.

Learn More -
The best dog backpacks on the market

While we were talking in my mind I was already buying her bed, toys, the right collar or harness, the feed and water bowls… crazy!

3. You can avoid a sacrifice

We meet the next day. Of the litter of 8 puppies he only had 3 left, luckily. When you get into this world you truly discover the amount of animal abandonment that exists in Spain.

The 3 dogs were inside a carrier. From the photos I had already liked one of them, but when that gate was opened… Two of them were super restless, but my ball of blonde hair stayed at the bottom of the carrier. She was the youngest and she was very scared . I fell in love, and here we are still 7 years later.

4. You will not encourage the sale of animals

My dream as a child was to have a chocolate-colored labrador. And what do I have? A breedless blonde bitch, so blonde that she has even her eyelashes that shade. And you don’t know how glad I am that I am an adopted dog .

The Labrador probably would have had to buy it, and I say loudly that after adopting Chufa I will never buy a dog . In general, dogs are pure love, and in particular, Chufa is the most sociable and appreciative firecracker on the planet.

Learn More -
Children And Dogs - How To Educate Them? 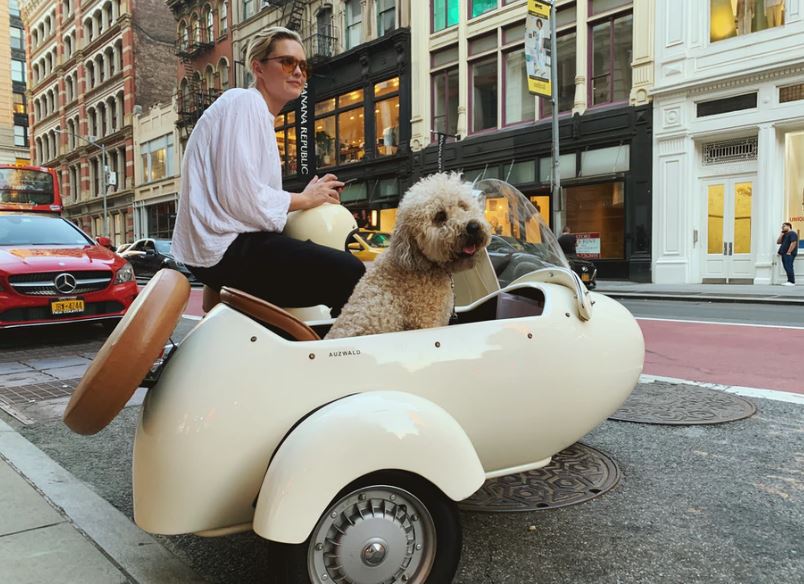 5. He will never abandon you

The first months with her, when I picked her up she was only a couple of months old, they were very hard. God knows what she suffered those two months abandoned on the mountain road. What’s more, the girl who found them had to get into a garbage can to get my blonde and another of the puppies.

At first he practically did not move from his bed and cried a lot . If I changed rooms, I had to change her too. The moment I was out of sight, the crying began.

I had to feed and drink him from my hand. Not to mention the blessed patience it takes to teach him to pee and poop in the street .

6. You receive a grateful friend

The weeks went by, the bug took confidence and got up … I think it got up! He discovered that it was to play, to go out to the streets, to the field, to meet people, to run around with other dogs and he became the restless ass that he is.

He’s 7 years old and he’s still the same , in fact people on the street still ask me if he’s a puppy and… no! She’s just a bitch with a lot of energy and a little crazy. And that energy, and that madness, although sometimes they are what drive me crazy, they are what make Chufa special.

Learn More -
The best dog combs on the market

I’ve had moments with her of… what do I do with you ?! When you find yourself part of the shattered sofa; food that disappears; hairs on the couch when it shouldn’t have gotten on; vomit on the car seat; let him dislike the neighbor’s dog and bark until he is out of sight; the odyssey of bathing her at home ; or her disappearances in the mountains because she has gone after goats or a rabbit running as if there were no tomorrow. This is where education, patience and mutual learning come in .

7. You will be much happier

Call me crazy, but Chufa is the love of my life. It gives me more than many people. With her I have learned to lose the fear of expressing my feelings . If she’s doing well like this, why not me?

She is a very affectionate dog, she dies from a caress. It has also taught me that you don’t need words to know that someone is close to you, that they love you, that they support you.

She has licked me a lot of tears, she even ate the handkerchiefs with snot included… But above all we had a great time together. You can already have a shitier day than when you walk through the door of the house , there is the joy of the garden to organize a welcome party.

Learn More -
Everything You Should Know About Dog Bones

In the morning, he nuzzles me to get me out of bed. With Chufa it is impossible to get bored, she already takes care of reminding you that you have to listen to her, play or go out.

Watching her run around nature is a joy. She has a great time exploring and together we discover new places. And whenever I can, I take it with me on my trips. Ah! And how cool to sleep with her ! Honestly, I would not change it for the world. Hopefully it lasts looooong years.

I’ve given you 7 fundamental reasons why adopting a dog is worth it, even though I personally have a zillion. As I said at the beginning, if you adopt a dog, it will give you fidelity, love and trust throughout its life , values ​​that you internalize when one of these things steals your soul. How many people can you say this about?