No matter how adorable your faithful kitten is, it is still a living being with its language, its needs, its tastes and its humor … We will not always be able to handle it at will! We tell you the things you should never do with your cat. Pay close attention and don’t make him suffer.

Pets create more social ties than social networks themselves, they are guarantors of our physical and mental health and more effective (sometimes) than our doctors for our well-being. The benefits of sharing a roof with a pet are numerous. That is why it is easy to understand that in many homes there is one or more than one. Many of them cats!

They purr, they are independent (more or less), they know (almost always) to be affectionate … In short, they make us die of love. But sometimes, we are far from imagining that some of our actions can be uncomfortable for them. We tell you 7 things you should not do with your cat! Using violence, scolding if he pees outside or taking food away, are some of them. 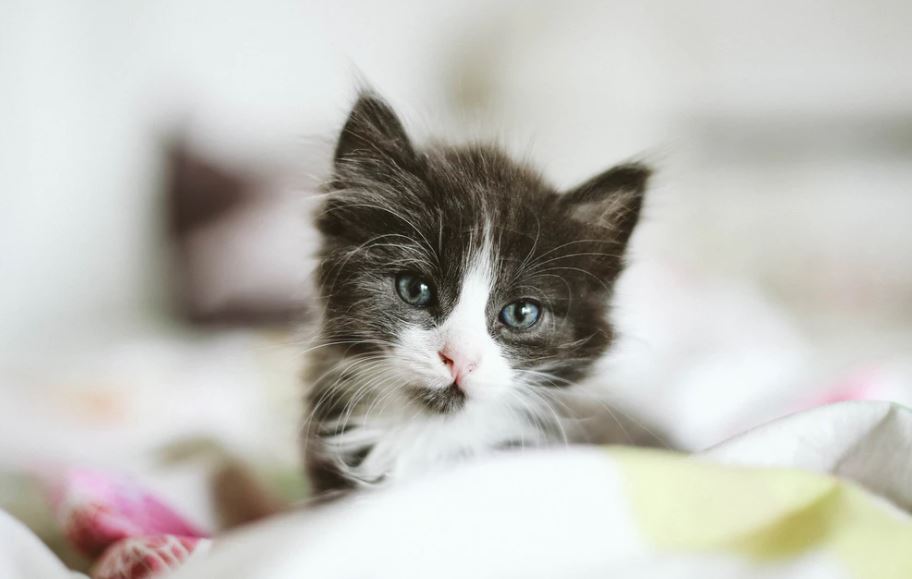 Things you should not do with your cat:

1. Do not use violence or aggression

A cat is not educated, it is conditioned. Furthermore, yelling or hitting him is completely useless and inappropriate. His education is a marathon, for which you will have to be patient and act with him as his mother would: when you “catch” him doing something unwanted, hold him steady, stay calm and say “NO”.

2. Do not take away his food bowl 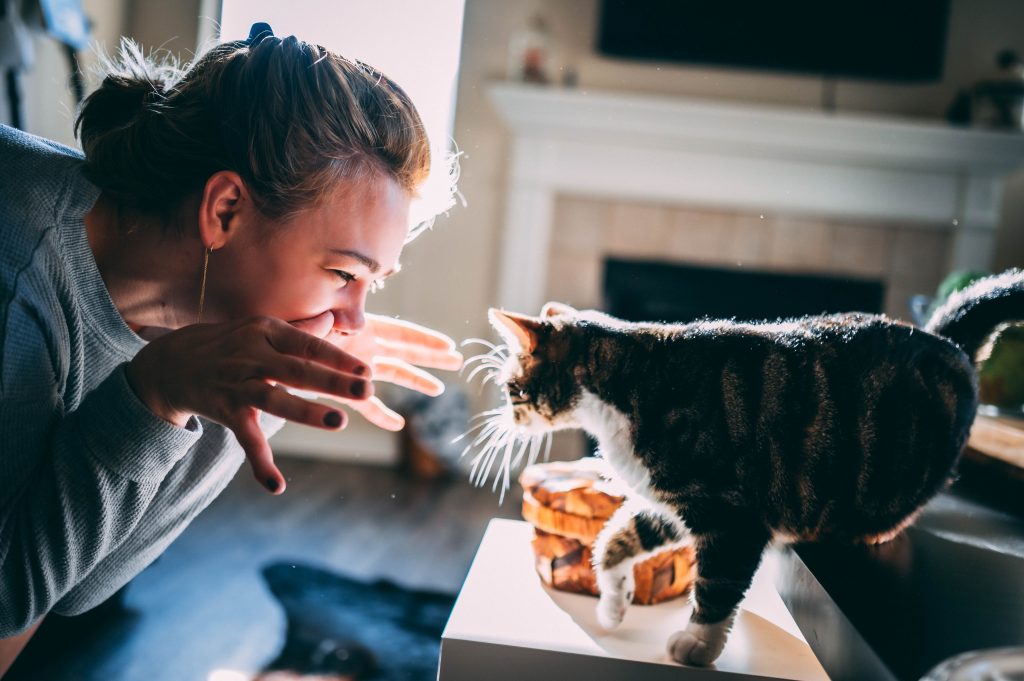 Domesticated for much less time than dogs, the cat still retains hunting habits. That’s why you eat more often, but eat small amounts each time. Remember also that you should avoid giving cow’s milk as much as possible, since it is among the prohibited foods for cats.

3. Do not impose too many prohibitions

As we have said above, a cat is not educated, but is conditioned. From there, we must bear in mind that, even if we achieve many things, the cat will not assimilate everything, since it is an independent animal that will remain stubborn and proud on many occasions.

4. Do not force him to give or receive caresses

A cat remains independent with its needs and its mood. Don’t forget it and don’t force it. In addition to the fact that caresses are not the only way for our kitten to show us his love , there are many more .

Why shouldn’t you cut your cat’s whiskers? Among other things because they allow you to appreciate the variation of the air to detect possible prey , measure distances or even show your emotions … If the whiskers are cut, they will grow back, but during that time the feline will be more clumsy.

6. Do not use essential oils 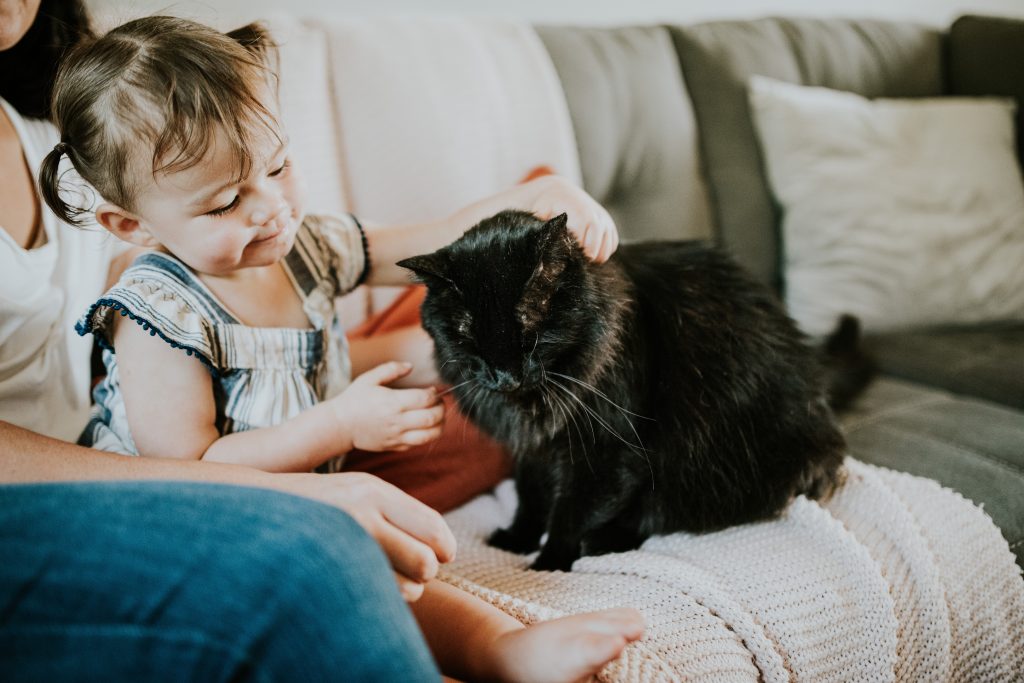 They are becoming more and more common in our daily lives, but they are not so good for our cat friend. And it is for a reason: our body eliminates its harmful effects thanks to an enzyme called “glucuronyl tranferase”, which the cat does not produce.

7. Do not scold him if he pees outside: consult an expert

Cats that urinate outside of their box can have various problems such as stress, fear, need to mark their territory, urinary incontinence, a dirty box, or even a health problem . Sticking his head inside the box or yelling at him will only make your relationship with him worse. Listen to a professional to analyze the cause and act accordingly.