To educate your dog you will have to arm yourself with patience and time. Dogs are very intelligent beings and educating them can be a simple task as long as you have good advice.

Being consistent, setting the rules from the beginning, using positive reinforcement and above all, having fun together are key to getting the best results.

Train and educate, are they different? 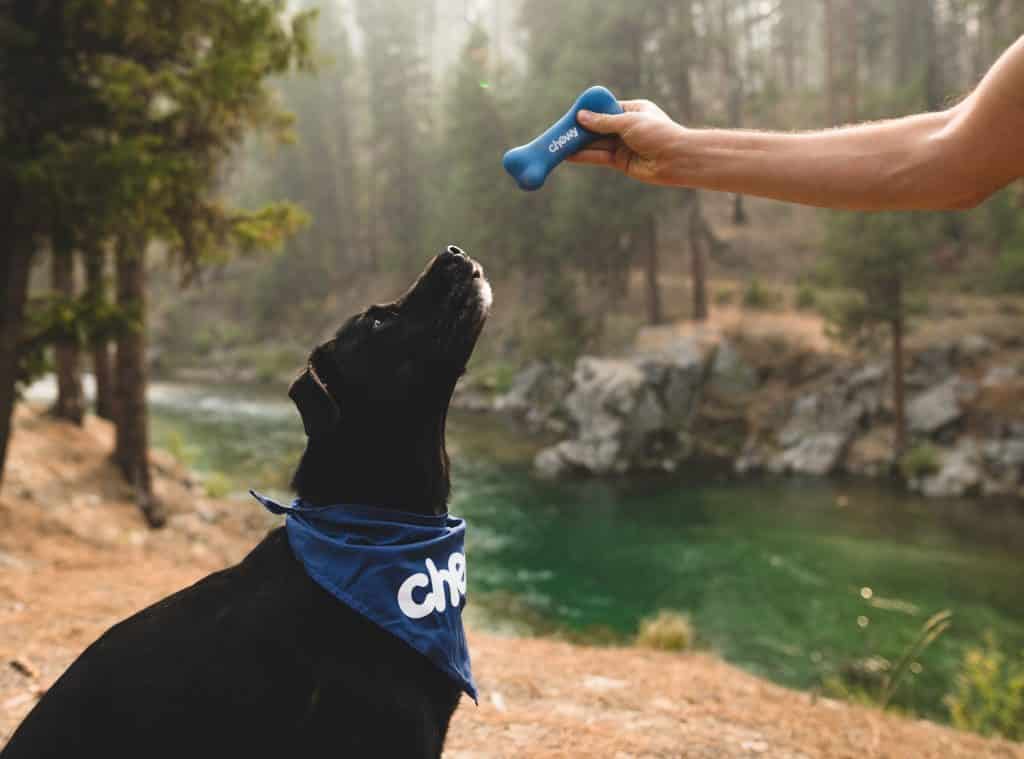 In recent times it has been tried to differentiate or create two currents to know how to educate your dog .

Due to the bad practices of some people, the word train has been used in a derogatory way and has even been linked with that bad way of treating a dog to educate it. But are these terms different? According to the RAE (Royal Spanish Academy), training is “doing skillful, teaching, instructing” ; or in its second meaning “to train, to tame an animal” . Definitions that do not help much to dissociate it from that negative perception.

From the point of view of the canine educator Sergio Tallón, from Senda Canina , wanting to separate training from education “is something commercial . Both concepts go hand in hand and are two terms that serve the same purpose ” . Put to distinguish, he continues, “training will teach the dog behavior and educate would go through guidelines or techniques to get the dog to have an adequate life, to improve the life of the dog . “

How should we educate a dog?

Even if at some point you have read something about how to train a dog , you will have encountered this dichotomy of train and train. “Before, the concept of training had a bad meaning, it was associated with the strength of the dog or its aggressiveness , negative reinforcement and punishment. Now we have advanced and other types of techniques are used ” , says Tallón.

In fact, he considers that “everything can be better understood by simplifying the variables behind a behavior and using positive reinforcement . “

2. The most common conflicts that arise between dog and owner

Sergio Tallón has a few years of experience behind him. The most common reasons why they come to him are: that the dog pulls on the leash, so the first walks are an odyssey; that the dog does not respond to the call and you want him to obey; that your dog cannot be left home alone.

The first one, for example, “mixes the two concepts of training and educating. On the one hand, we want to teach the dog a behavior: not to pull on the leash; and on the other hand, it is something that will benefit their lifestyle and that of their owner ” . That is why he argues that, in most cases, wanting to distance one term from the other does not make sense. 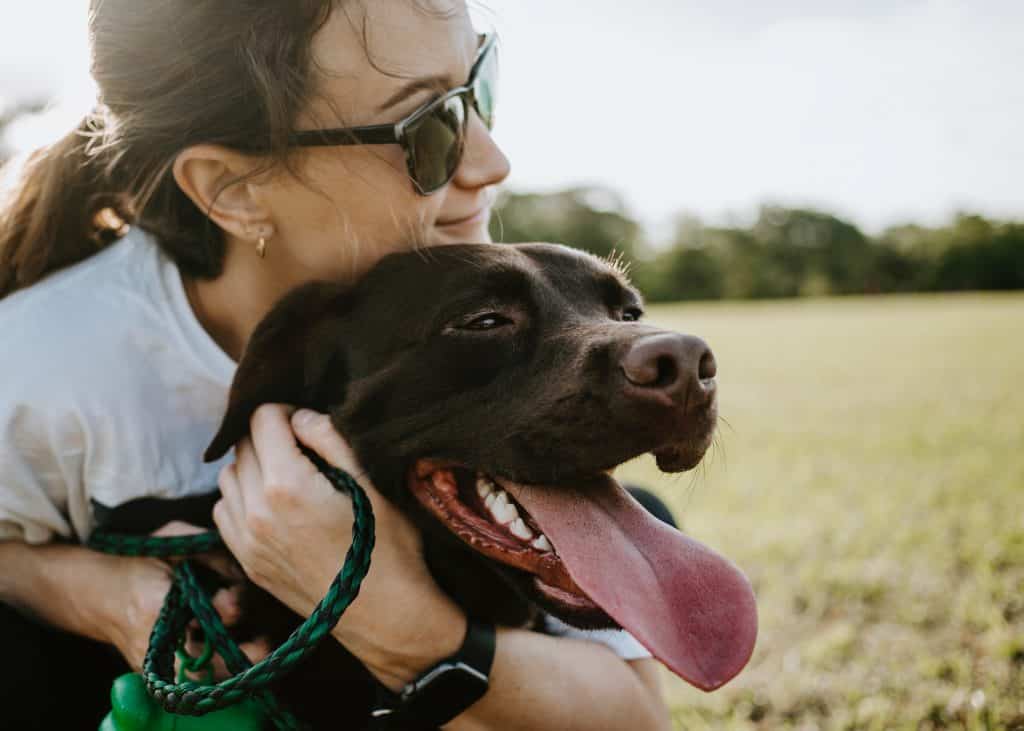 3. The most serious cases

Just as he has treated these more common or mild cases, he has also had to train dogs with serious problems. “I remember a large dog that had marked the child of the family several times. Another example, a cross between a mastiff and a labrador , which was thrown to bite everything in the street . I also had about five very consecutive cases of aggressiveness in German Shepherds, mainly due to having bitten other people, whether they were known or not ” .

But for Senda Canina one of the worst issues he has had to deal with to date was a dog that “could not stay home alone. The situation caused him such anxiety that he licked himself so much to the point that they had to amputate several fingers from the damage that was being caused . 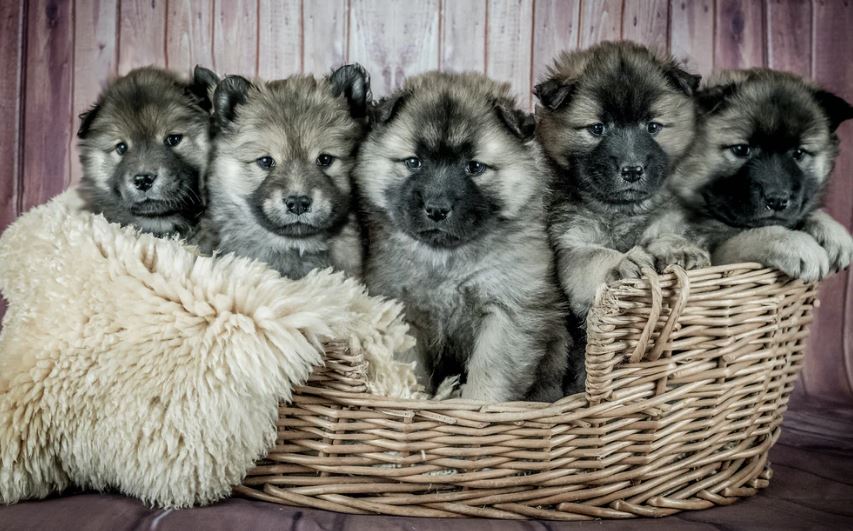 4. From patience to fun

As we said at the beginning, the fundamental thing to educate your dog goes from patience and time to having fun with him in that process. That is, as in any human education process, you will have to dedicate time to your dog to teach him to sit, something simple, or not to pull on the leash, something more complicated; Consistency is essential : it is best to carry out training sessions frequently so that your dog internalizes the commands. In the same way, it is important to set the rules from the beginning and not make your dog dizzy by changing them. 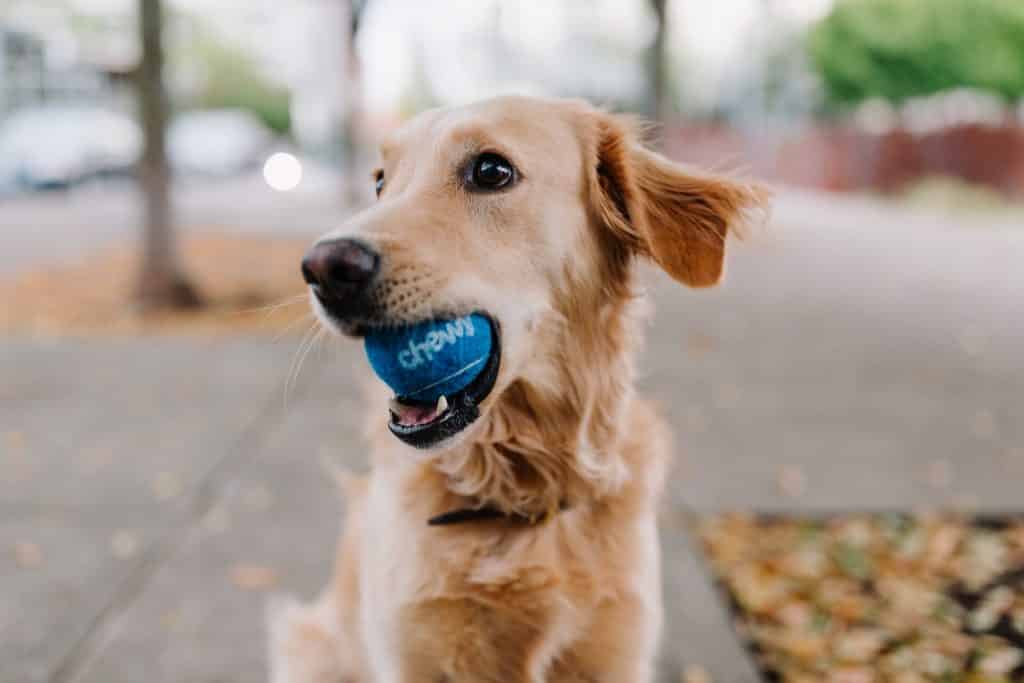 As well as using positive reinforcement : dogs are very smart and if you receive congratulations and rewards (blessed dog treats !), You will learn much faster.

And to put the icing on the cake, have fun with your dog during those exercises . If the animal detects boredom, it will adopt the same attitude. That is why it is important to play games with your dog that, in addition to having his mind active, will strengthen your bond.