The company Dinbeat has launched a new device in the form of a harness, called Dinbeat PRO, which is designed to measure the vital signs of temperature, heart rate or breathing per minute of our dog, when it is hospitalized or in cases where it is necessary to give specialized monitoring.

Dinbeat is a Spanish start-up, founded in 2016 and directed by Talia Bonmatí from Barcelona, who has joined forces with a group of specialized veterinarians from the University Veterinary Hospital of Murcia and the Autonomous University of Barcelona to create two fully functional prototypes to control the vital signs of pets and monitor their health, without having to constantly manipulate them. In this article, we invite you to learn about this gadget and its practical use for our pets. 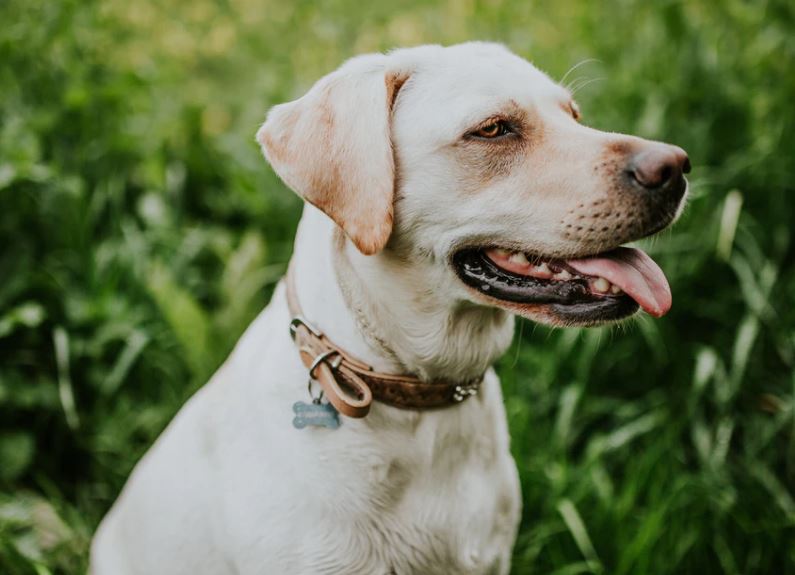 As explained above, the Dinbeat PRO is a harness shaped gadget, which allows us to control the vital signs of our pets, monitoring in real time and from a distance the health of the animals, without having to be on top of them all the time.

Its use is mainly intended for the hospitalized or recovering animal, and its operation is based on sending alerts to the veterinarian, when it detects any variation in the vital signs of the pet, storing the data automatically in the patient’s health history and mounts them in the cloud.

The gadget includes a harness with a system of sensors that measure heart rate, temperature levels and breathing per minute, and incorporates a central unit with the main electronics where all the data collected is stored. This unit is removable, so it can be used in the different size models available.

It should also be noted that Dinbeat Pro can also record other variables, such as calories burned, position of the dog, physical activity, frequency or duration of barking, among others. The good thing about this device is that it does not need numerous approvals as is the case with human medical devices, as it only needs the permission of a device with conventional electronic technology to be marketed.

Backing up this technology. Is it safe?

In principle, this technology has been designed for dogs, but the creators consider that it is a product that could be used for other animals, such as cats or horses, and the launch is being made for veterinarians contemplating later that the product could be launched for individuals, where the owner of the animal will control the vital signs of the dog through an application.

In this sense, the company emphasizes that this product would be launched in the last quarter of 2018 and what is sought, with this technological device, is to save veterinarians 60% in expenses that could be related to the constant monitoring of sick patients.

They also foresee that veterinarians could rent the device for patients who do not need hospitalization, but require medical follow-up to know their evolution.

As for the support of this project, it should be noted that the company has so far obtained the ‘Seal of Excellence’ from the European Commission and has been subsidized by 20 companies, through the “StartUp Capital”, and have a total of 155,000 euros collected under a loan granted by Enisa, family and friends. It is also being supported by a group of veterinarians who are convinced of the medical importance of such a device for the health of their canine patients.

This project is in the testing phase, for validation, by members of the veterinary hospital of the University of Murcia in conjunction with the Autonomous University of Barcelona, and is in the process of closing a round with private investors who were interested in the project in order to raise funds for the manufacture and marketing of the first gadgets.

If all goes well, this company aims to become with this implement in the best brand of dog harnesses in the Spanish market, because they have a product that can be very useful to medically control the animal in its recovery phase, without having to be on top of their vital signs, so putting the first harnesses on sale, they could attract funding from private entities, to manufacture the product on a large scale, even internationally. 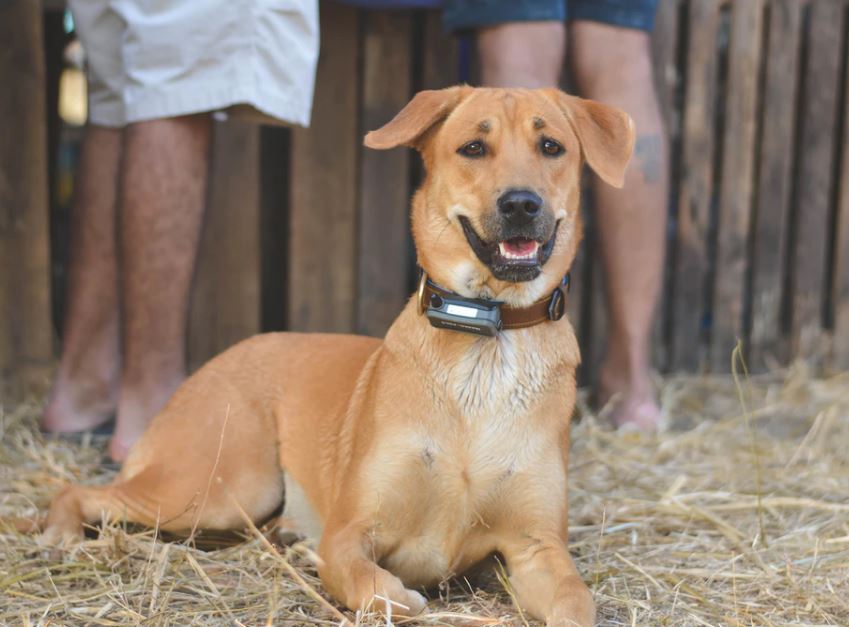 Other “wearables” for pets

Although this device is interesting, it is not the only technological device that exists in the market for pets, since there are other developers who have been responsible for creating certain “wearables” (a term used to encompass the set of electronic devices that are incorporated into some part of the body), to attract pet owners to the digital world and add animals to life 2.0.

For example, at the last Wearable Expo in Tokyo, a Japanese company called Anicall designed a sensor collar that connects through a program for “smartphones”, which proposes to translate the behavior of the dog or cat in the possible feelings they may be experiencing to appear on a digital screen, as noted by Masayoshi Asai, who is its creator.

According to this Japanese inventor, the electronic device is able to recognize various animal behavioral moods and translate them so that humans can know what their pets are feeling. But in addition to that, the sensor could detect certain anomalies in the animal that will allow you to know if it is in perfect health or if it is sick, by following its historical records.

For his part, Dr. Gabriel Lopez, a veterinarian, after analyzing this device, has determined that it is a good tool to carry out studies on pets that may suffer from diseases such as cancer or stress, because almost always owners do not keep records of their pet’s walk or if it has rested, these data being important to determine if there is progress in the patient.

You may also be interested: Orthopedic Harness For Dogs – OrtoCanis Best Solution in Market