The myth that fish can only remember the last 30 seconds has been shattered by science, as several studies reveal that they are capable of self-awareness and remembering events that happened up to 12 days ago. This shows that the fish have more qualities than we thought until now.

For years fish have been unfairly valued, they have a bad reputation for being unintelligent animals and their poor memory does not last more than 30 seconds, and many even claim that they are unaware of their own existence. However, science has taken a step forward in favor of this species, so after several studies, scientists have released the results that support the theory that fish are more intelligent than many may think. 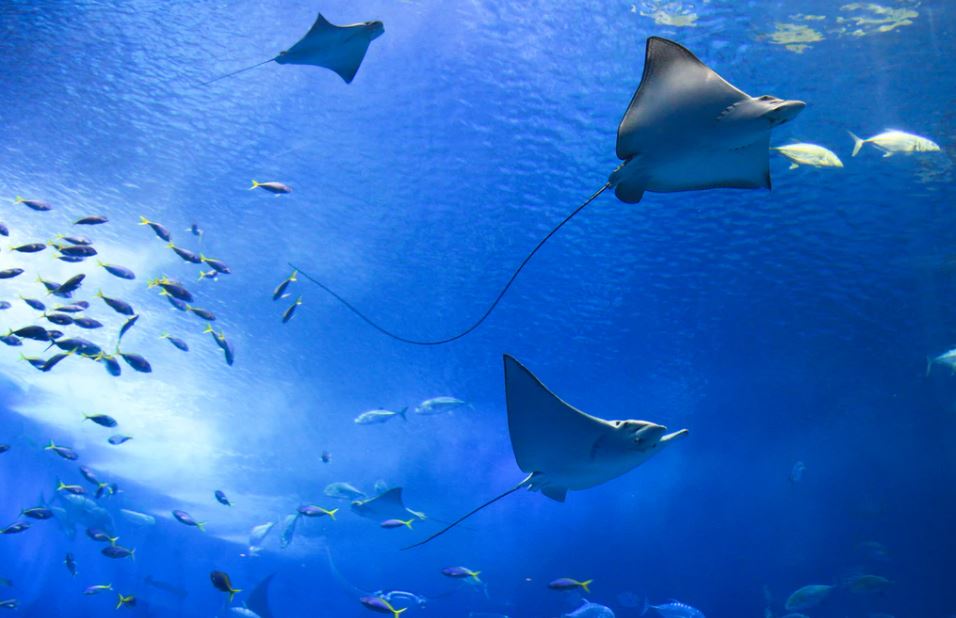 The myth about the memory of the fish is broken

In 2014 a group of Canadian researchers conducted a study to verify the hypothesis that fish have memory. For this experiment, a group of fishes were chosen as the aquarists’ favorites because they are colorful and beautiful and are adapted to live in captivity; we refer to the African Cyclids, whose scientific name is Labidochromis caeruleus. This species is characterized by its aggressive, territorial behavior and special care for its young (protected inside its mouth); therefore, for scientists it is an ideal species to analyze the capacity to retain memories.

During the experiment, each fish was properly trained to position itself in a specific area of the aquarium, so it received food as a reward. After three days of experiment, with twenty minute training sessions, all the fish stopped the exercises and returned to their respective aquariums. After twelve days, the African cichlids returned to the test aquarium, where a camera was placed to follow their movements and the researchers were able to verify that the fish could retain the memory of at least 12 days, since (for the most part) they showed a clear preference for the area where they knew they were receiving the food (reward).

The researchers, not satisfied with these results, started the training with new sessions in order to modify this trend and in all cases, the fish were able to memorize where to go in search of food. For the scientist Trevor Hamilton, a fundamental part of this research, the fact that fish can associate food with places, is an evolutionary advantage that favours their survival in the natural state. Because of this, many return to safe areas where they find food, without the risk of being threatened by a predator.

In the wild, when the availability of food decreases, the memory capacity to remember food sources could be key to the survival of the species. In this sense, wild cichlids have a diet that includes insects, snails, small fish and plants, and scientists believe that they are able to learn to relate specific areas of the environment with food sources. 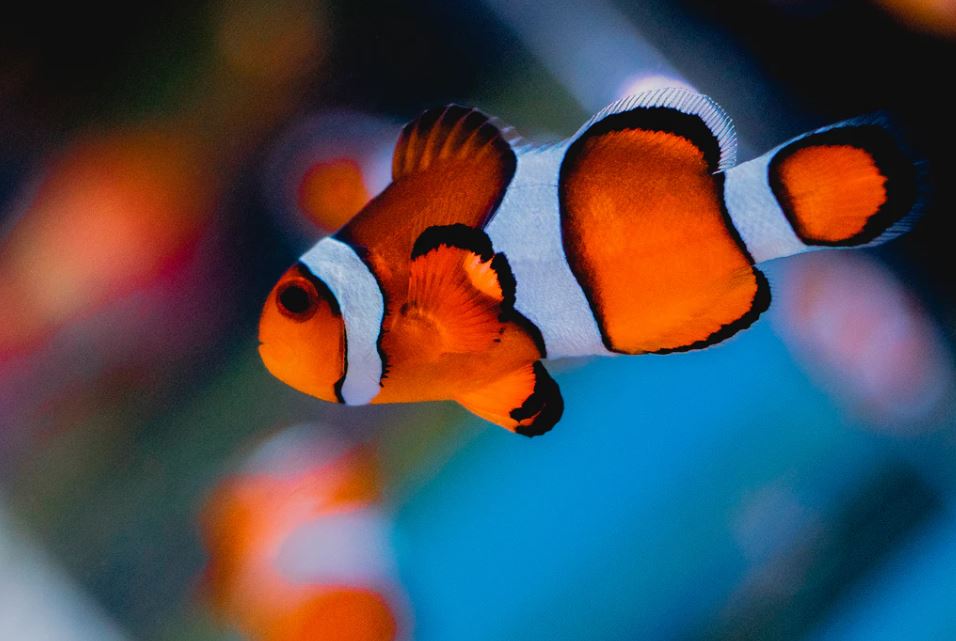 Do fish have self-awareness? A study with results that will surprise you

Once the myth about the bad memory of the fish has been broken, it remained to be revealed whether it is true or not, that these animals are aware of their own existence. To determine the self-awareness of animals, the mirror test is used, a standard test that very few species have managed to pass and those that have done so are animals with superior and developed brains.

The mirror test consists of placing a tested individual in front of a mirror, so that he can see his image and recognize it as his own; animals usually believe that the reflected image is that of a competitor, so they show aggressive behavior against him.

Check Out -   Best Aquariums - Buying Guide and Comparison in 2020

In order to verify that the animal is self-aware of its existence, scientists mark it on its body, so that it can only see this mark when it is in front of the mirror. It is like this, as a human being when a mark is placed on his forehead without him noticing, when he sees himself in a mirror he instinctively takes his hand to his face, to know what it is or to erase it.

Researcher Gordon Gallup conducted this test in 1970. He put the primates to sleep and then painted a mark on their eyebrow, put a mirror next to it and left them alone. When they woke up and saw their reflection, just like a human would, the chimps would take their hand straight to the spot on their eyebrow. This test has been carried out on numerous species and only elephants, great apes, magpies and dolphins have managed to pass it.

To prove that this quality is present in the fish, a group of scientists from Osaka University in Japan and researchers from the Max Planck Institute of Ornithology in Germany carried out an experimental study. The marine fish species Labroides dimidiatus was chosen for this purpose. This fish, measuring 10 cm and with a brain size of only 0.1 g, is popular for its cleaning work, since it is dedicated to eliminating the parasites present in other large fish.

The behavior demonstrated by the blue cleaning fluid has perplexed scientists and science, as it has been shown that this fish has managed to pass the test of self-awareness. The experiment consists of marking the fish on their body, with a small mark that they could only see by standing in front of the mirror.

Check Out -   Causes and Signs of Stress in Fish

Indeed, once the cleaner fish observed the mark on its body, it tried to remove it by rubbing against the rocky or hard surfaces of the aquarium; this shows that it detected the mark as its own. However, the research team conducted other tests to confirm the results and rule out a tendency to rub. To do so, transparent marks were placed on the fish and, as expected, no marks were scratched or attempted to be removed.

Given the results, scientists agree that these fish possess high cognitive qualities and are aware of their reflection in the mirror. For this reason, today we see many of the best aquariums (If you click here, you will find several products to choose from), with mirrors incorporated into their decoration; not only to give the sensation of spaciousness, but also to give the fish a picture of their own.