Dogs are very adorable and people often come over to say hello to ours when we are out for a walk. Although dogs are usually very sociable with people and other dogs, sometimes there are doubts about how to greet a dog .

Young children, who act purely on impulse, often don’t think twice about petting a dog, for example. Something that also happens sometimes with adults. Although dogs may seem harmless, if you approach them too quickly, they can take it badly and therefore react aggressively.

In this article, we are going to explain a series of steps to follow to know how to greet a dog that does not belong to our environment, in order to avoid getting scared. 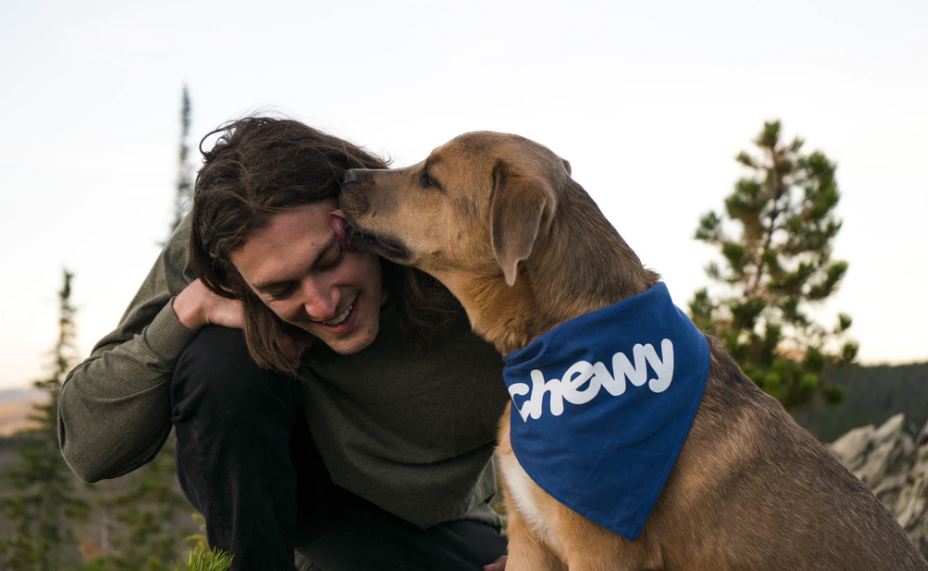 Steps to greet a dog you don’t know

There are certain guidelines (very easy to follow), to know how to greet a dog that we do not know or with whom we have little confidence . Although we already live with a dog and believe it will be the same, each animal is different and has a different attitude towards strangers. So, although our dog loves some things, that does not mean that others like it the same.

The first step before petting a dog is to ask the owner if we can do it . The people who live with them will know if they are sociable or not. Better not rush and be safe. When the owner gives us her permission (if she does), we will slowly approach the dog. When we are close, we remain still, since it must be the dog that approaches us out of curiosity. It will smell us to meet us.

Knowing the mood is important to knowing how to greet a dog. If, for example, he is calm, we can show him our hand to smell it . We always let the animal take the initiative so that it does not feel attacked. Under no circumstances should we make sudden movements that the animal may not understand or to which it can react by defending itself and, therefore, attacking.

When we have earned his trust, we can pet him . Always gently on the neck area and its back. It is advisable not to stroke his face or head , or touch his muzzle.

Another movement that we must avoid is patting the back area or stroking it with great force. They don’t like it at all and might scramble to bite.

If we go with children it is not a good idea to let them hug the dogs , as it could be interpreted as something bad by the dog and biting. And although it works the same for adults, children being at the same height as dogs, they can get a big scare and be bitten in the face.

Of course, not all dogs bite or all attack, but don’t be too trusting . Especially when it comes to dogs and children. It is better if we educate our children or younger family members with these three basic guidelines: 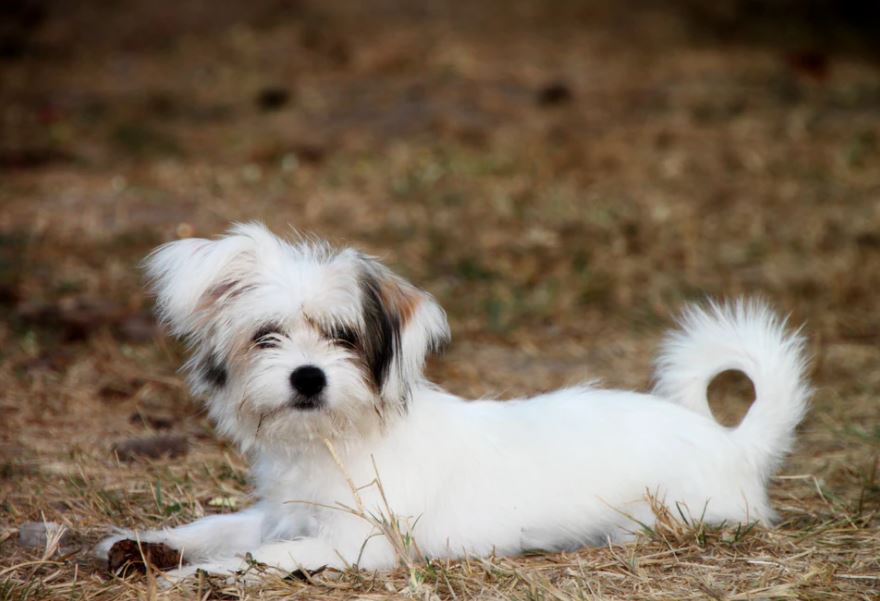 How to greet a dog we do know

When we go out for a walk with our dog, it is normal to make some new friends along the way. As we have already commented before, that we know 100% how our dog acts does not mean that other dogs will behave in the same way with us. Therefore, we cannot trust and greet them the same as we do with ours.

Even if we have already come across that dog a few times, because he lives in the area, etc., we should not trust each other. The dog is an animal loyal to its owner and can act very unpredictable when it comes to relating to other people outside of its circle of trust.

The rules for greeting a dog that we do know are the same, that is, approach carefully and pat gently without reaching the head area . Similarly, avoid catching up with him so that he cannot attack us directly in the face. As we already mentioned, not all dogs attack, but it is better to avoid tense situations by following these simple guidelines.

Steps for your dog to greet other dogs

The dog must socialize with its environment as soon as possible, from puppyhood, with other humans but also with other dogs. This will make the process much easier.

The steps are very similar between dogs:

Now that you know how to greet a dog and how to make yours relate to the rest, it’s time to put it into practice.