Dogs understand when you talk to them?

There are contradictory studies on the matter since while some currents defend that the dog can learn up to 250 words, others assure that there is no scientific basis that supports this hypothesis and point to a null understanding on their part. However, in Wamiz we find the key and we already anticipate that it is only a matter of interpretation of the studies. We can say that both theories are correct and totally valid, although the true statement, to understand us, is that dogs can learn words and assimilate them, although they do not really know the exact meaning of them.

At Wamiz, we have had the opportunity to chat with an expert in the field, the veterinarian and biologist Felipe Vázquez Montoto, from the CatDog Veterinary Center , who confirms the theory we are talking about. “Dogs learn commands, not words. They value intonation, what they hear, and even differentiate words, but they don’t learn their meaning. They only interpret orders. You can teach a dog to sit up by always saying the word ‘coca cola’ to him, he will limit himself to internalizing the order by associating the word with a commandment , but the concept of the word itself will never come up”.

In this sense, Ashley Prichard, from the department of psychology at Emory University, assures that “many owners think that their dogs know what some words mean, but there really is not much scientific evidence to support it.”

However, “we know that dogs have the ability to process at least some aspects of human language as they can learn to follow verbal commands,” says neuroscientist Gregory Berns, lead author of the study. “Previous research, however, suggests that dogs can rely on many other signals to follow a verbal command, such as their owners’ gaze, gestures, and even emotional expressions.” 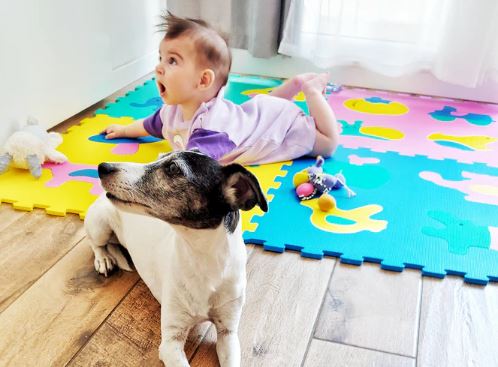 They are not left alone in words

Studies on this subject have determined that dogs discriminate between the words they know and those they don’t, but research concludes a surprising result: dogs stimulate their brain more with unknown words than known. The exact opposite happens to them than to humans, whose neuronal activation is greater with words that they already dominate.

A certain word or phrase activates different areas of the dog’s brain, although for the animal the expressed or verbalized command is not the most important thing when interpreting it. The dog is based on intonation, on gestures and, above all, on the reward it gets for performing or not performing the action. Although they follow the verbal orders, they do not ignore the rest of the signals and are attentive to the eyes of their owner, their gestures and their physical or functional expressions. “When people want to teach their dog a trick, they often use a verbal command because they are what humans prefer. However, from the dog’s perspective, a visual command could be even more effective, helping the dog learn the trick. faster,” explains Gregory Berns.

Students of the subject consider that dogs may have different capacities and motivations to learn and understand human words, but they have a very particular neural representation of the meaning of the words that they have previously been taught. Now, what is certain is that they strive to understand us. 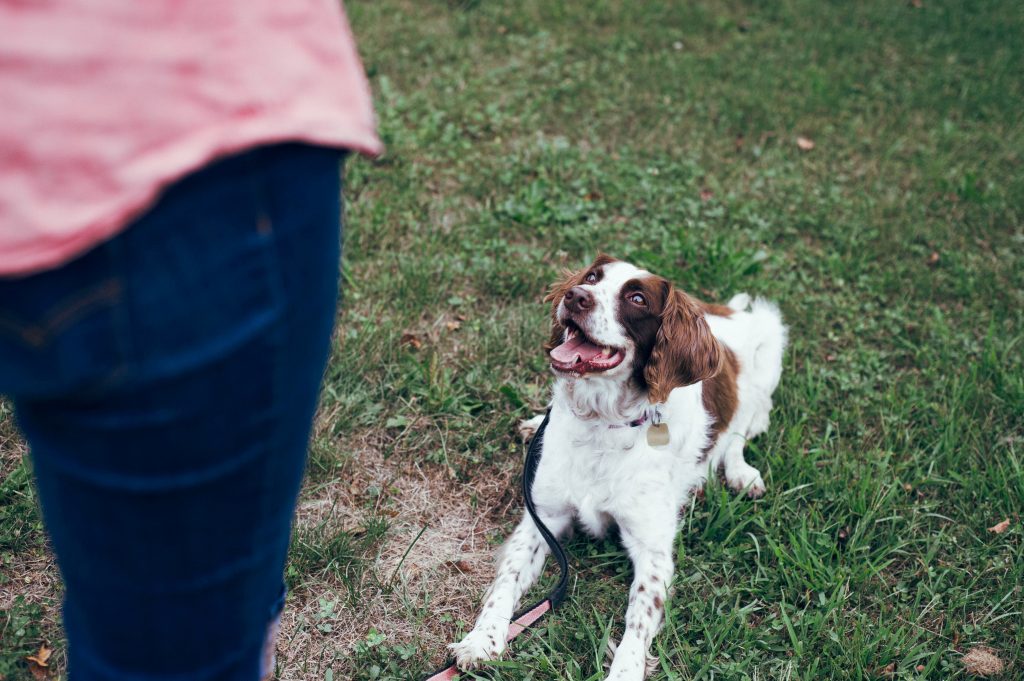 How many words do they learn?

Dogs learn from their past experiences and their intelligence can be divided into three groups:

Only in functional or obedience intelligence could we encompass its understanding. The dog learns to distinguish messages and collaborates with its owner because it learns a series of words depending on the level of education and the breed.

Regarding the number of words that they learn, a domestic dog on which no particular teaching is exercised easily internalizes a dozen words, although experts assure that the most advanced dogs that receive special stimulation can learn up to 250 words . There are extreme cases of dogs that have assimilated up to 1,000 words, but the most normal thing in these types of animals that have been previously educated with this objective is that they assimilate about 160 words.

We recall, once again, that we speak of the distinction of words, not their understanding. “The only animals that have managed to learn words and their meanings have been primates. Dogs are said to learn about ten words, but there are those who have more than eight or ten assimilated orders , and not just orders (food, drink, come …) ” , explains veterinarian Felipe Vázquez.

Dogs are constantly watching us . Perhaps this is why they can develop incredible skills and possess immense learning qualities . In fact, experts never cease to be surprised by the new discoveries. And it is that it has even been shown that they have the ability to count to five and discover simple calculation errors.

Our canine friends learn the best routes to get to certain places, they know how to orient themselves perfectly and they know perfectly where to find objects that are valuable to them again. We already know that, why should we be surprised that they also learn words? His abstraction of concepts, to understand us, can be extraordinary. Stanley Coren, a neuropsychological researcher and expert in canine mental abilities at the University of British Columbia , says that our four-legged friends are closer to humans than many may think and equates their mental capacities “to those of a child of two to two. two and a half years . “ 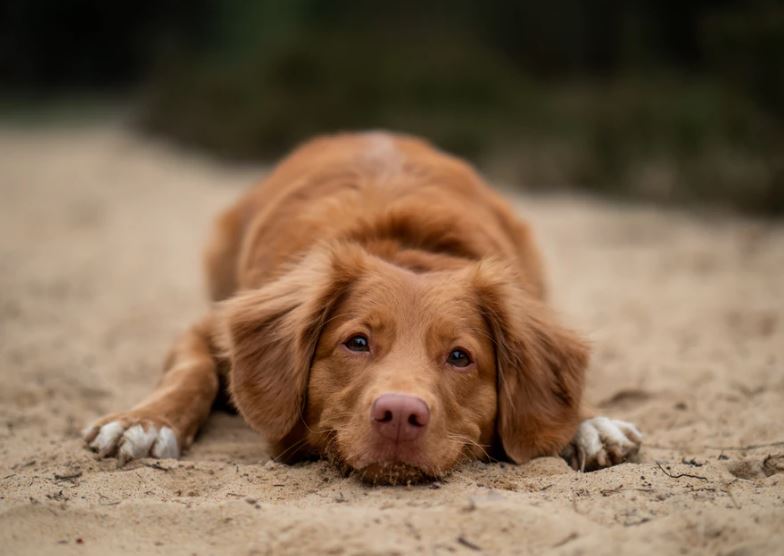 The most intelligent breeds

When it comes to learning words, some races are smarter than others. Dog psychologist Stanley Coren drew up a list ranging from the most intelligent to the least skilled breeds. Next, we review the ‘ranking’ of the best ‘assimilators’ of words :

In this group of ‘ready’ breeds, the dogs that require less time to understand the new orders of their owner are included, achieving a 95% response in the first order without needing a professional trainer to achieve satisfactory results.

Research led by Stanley Coren ensures that these breeds have greater skills when it comes to learning words. According to their experiments, Border Collies, Poodles, German Shepherds, Golden Retrievers, Labradors or Dobermans are more likely to develop a broad lexicon compared to other breeds. However, this is not mathematical. All this will depend on correct training and that the owners know how to stimulate the dog from an early age, regardless of their breed. Similarly, exceptions may also occur. 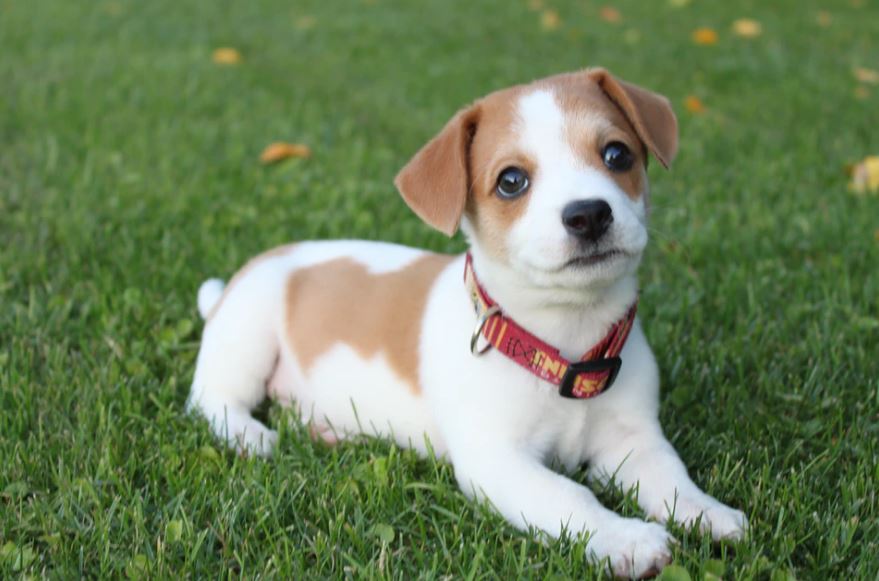 And how do dogs understand us?

Research concludes that it is easier for them to understand concrete than abstract concepts. That is, they assimilate more quickly words that evoke objects or things (ball, bone, food …) rather than concepts that they do not identify (sweetheart, friend …)

In the same way, they learn individual words faster than compound words or those that are formulated collectively. He internalizes the word “street” before the phrase “let’s go to the street”, although in most cases they convert sentences into a single word: “let’s go to the street”. Sometimes they don’t even hear the whole word and stick with the first letters, the ones that sound loudest.

It all depends on the use that its owner uses when addressing it and the number of repetitions of certain words. Dogs retain concepts through quick mapping, which happens when they frequently repeat certain words to you and associate them with an action or object. Commands will be more effective if they are accompanied by understandable body language on the part of people.

The best time to teach new words is when the dog is a puppy. As with humans, it is the time when they absorb everything more easily, there are sponges. Conditioning when instructing them is essential. Dogs dogs will be more willing to learn when they are reinforced with rewards (treats, caresses or kind words). Therein lies the secret of the perfect incentive. 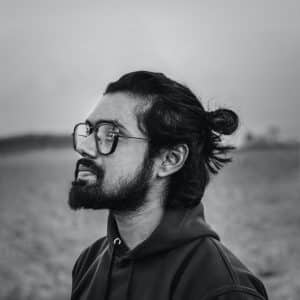