As we know, dogs have feelings and emotions just like people do. One of those feelings is jealousy, which can be towards other pets or even towards humans, such as when we adopt a new dog or a baby arrives at the home.

Although it may seem funny, jealousy arising from competition between household members leads to serious behavior problems. Therefore, it is important that you know how to act in time to avoid this situation, are the tips that we give you below.

Is jealousy of a dog a problem?

Having more than one dog can be a great idea to ensure that your veteran dog is not left alone during your absences. However, the arrival of a new member can become a problem for your puppy if he cannot understand the division of your attentions.

Your dog may consider that the new dog is breaking the bond between him and his human and absorbing the pampering and attention that previously only belonged to him. This competition can occur with any being that stands between the dog-owner relationship.

If this happens and measures are not taken to prevent jealousy from continuing over time, we will be putting the health of the dogs or even the humans who deal with this dog at risk.

Hatred, aggressiveness and fights will be one of the first consequences that we can observe in these dogs. In addition, we must not forget the feeling of sadness, abandonment, disappointment and depression that, even being unjustified, our jealous dog will feel. 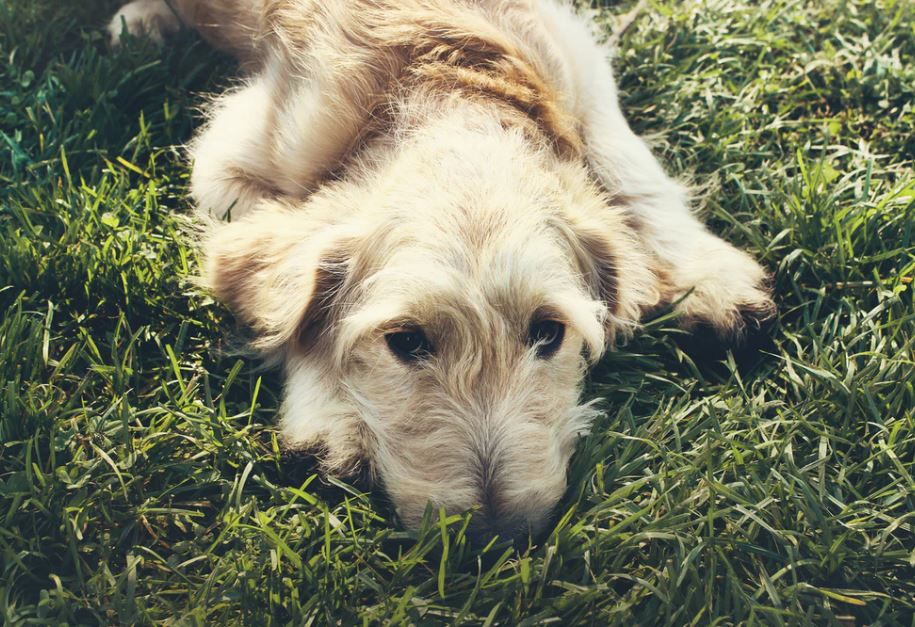 How does jealousy originate?

As in humans, canine jealousy can appear suddenly after the arrival of a new member of the “pack” . The dog will not understand why he must share his love with another individual and this will make him jealous.

However, in addition to specific circumstances, some dogs are more prone to jealousy than others. Small breed dogs tend to be possessive and territorial with their owners and objects. In contrast, large dogs tend to be more social and open.

This does not mean that you can get rid of jealousy if you have a Golden Retriever, for example. Education is another key point on this issue. If you train your dog as “the baby of the house” and one day another baby arrives, be it real or pet, your dog will feel threatened and abandoned.

Symptoms of jealousy in a dog

A jealous dog will begin to show changes in his mood and character . His desire to play with you diminishes, he growls when the member he is jealous of approaches, is downcast and depressed, and often withdraws himself.

In addition to these first signs, you can alert yourself that your dog is jealous if he shows the following symptoms :

Types of jealousy in dogs

There are two clearly differentiated types of jealousy in dogs. On the one hand, sexual jealousy , carried out mainly between males for competitiveness and mating. On the other hand, the jealousy produced by lack of attention or protagonism, the type of jealousy that we deal with today.

Within the jealousy of the second type, the combinations in which insecurities between members can occur are varied, among the most common, the dog may be jealous of: 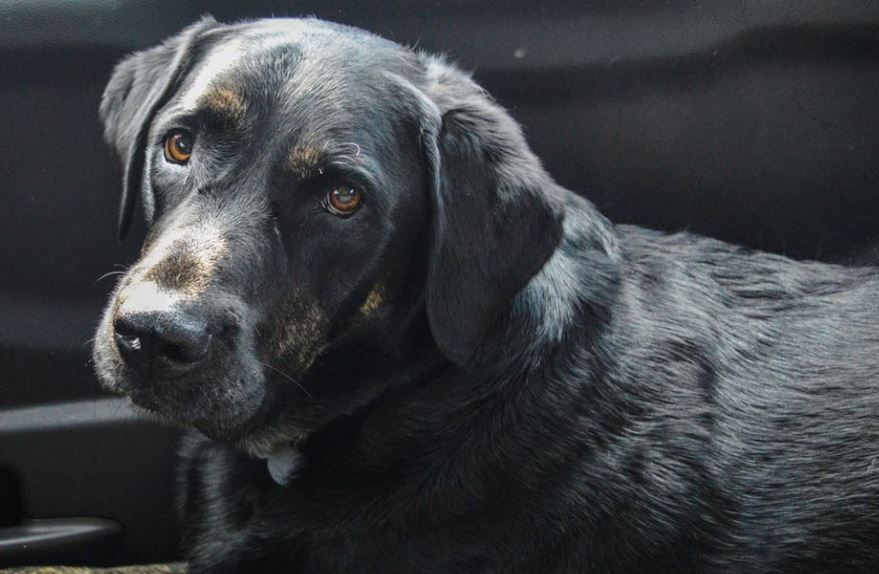 How to avoid jealousy?

Whether your intention is to prevent jealousy in your dog, or if you are looking for a solution after the arrival of these, below, we offer you some key tips that you can carry out to make your dog calm, friendly and sociable .

Behavior after the arrival of the new member

In the case of jealousy between pets, remember that the most important thing is that you do not show differences between both members. Dogs realize everything and will appreciate the change in no time. Have patience and empathy with your puppy and help him understand that you have love for both of you. 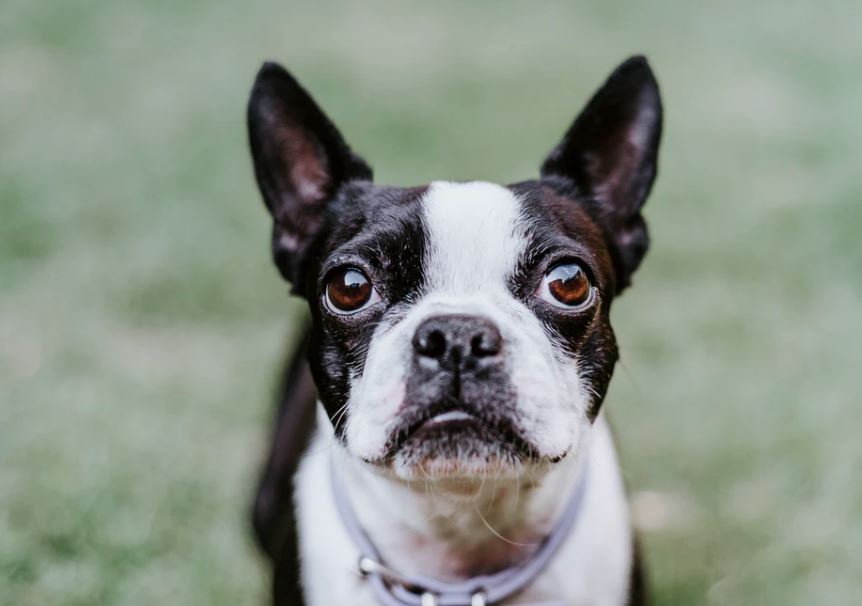 Jealousy over the arrival of a baby

It is important to note that, if your dog has already reached the point of being aggressive or you have not been able to stop his jealousy after these steps, you should consult your veterinarian or ethologist to solve this problem as soon as possible.