It is quite possible to live in the home with more than one dog. But if we are still a “single dog” and we are thinking of adopting another or making a temporary foster care, it is normal that doubts arise.

It is important that we know how to make a correct presentation and that we take into account a series of guidelines to contribute to a good coexistence between both dogs. These resources are also useful if you already live and get along badly.

Is it convenient to adopt a second dog?

Dogs usually like to interact with their peers and it is not usually a problem, on the contrary, having two or even more at home. But you have to take into account the moment. This means that if our dog is in a special situation, it is not the best idea to increase his stress with such a significant change as a new dog.

For example, a very old or sick dog is not in the best disposition for a new coexistence and could even harm his condition . It is also not good to introduce another dog if ours has a behavioral problem or is aggressive with its peers. You have to solve it before.

Otherwise we could run into two problems instead of one. For the rest, think about whether you can afford the expenses of two dogs and if you have the space and time to cover the needs of both. 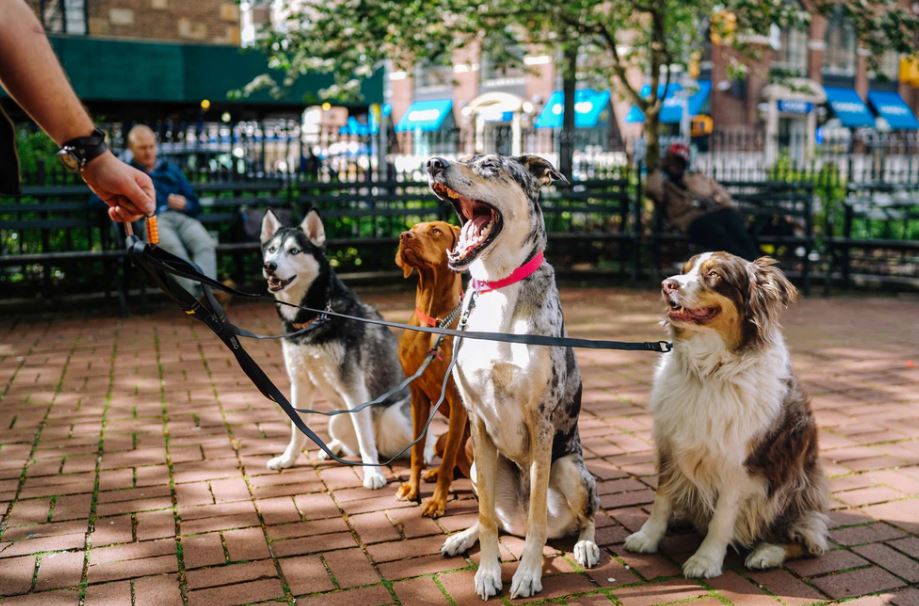 Tips for choosing a second dog

Sometimes it is the second dog who chooses us for various reasons. For example, if you simply come home without planning, because we have met you on the street. But other times their arrival is the result of a thoughtful decision. In this case, it is convenient to look for a dog similar to ours to facilitate coexistence.

We refer to size, age and also your energy level . But this aspect can be nuanced, so it is essential that we know our dog well and inform ourselves as much as possible about the new one. For example, if we live with an older or calm dog, the overflowing energy of a puppy can be unbearable.

On the other hand, if our adult dog is very active, a young one will be able to hold his rhythm of play. That is why sometimes the compensation between the two facilitates their adaptation. Regarding sex, the ideal in responsible ownership is that they are neutered. Otherwise it is unthinkable to keep an entire male and female under one roof. 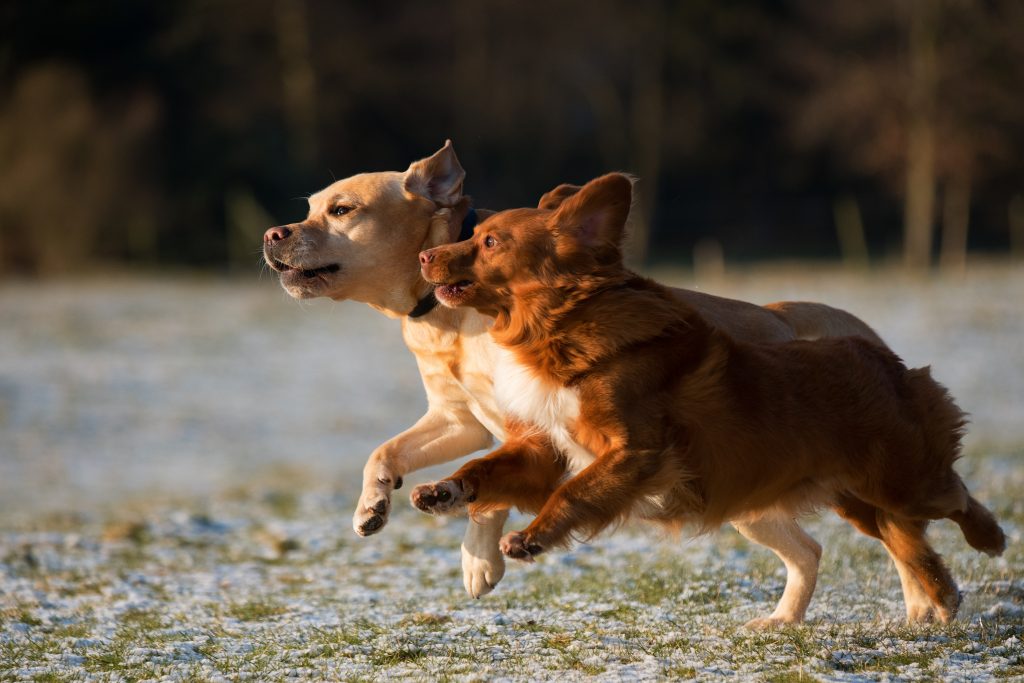 How to introduce a new dog

The first aspect to consider when presenting is to be calm. Find a time when you have time to focus on uninterrupted greeting. The first contact between the dogs has to be organized outside the home . We need a neutral territory in which both are on an equal footing.

That is why you should not bring the new one directly into the house, since it is a territory that already has an “owner”. As we tend to get nervous in these situations, it would be ideal for the dogs to be able to sniff and recognize each other at their own pace while on the loose, without our intervention. Thus we do not transmit our insecurity through the leash.

This could put them on alert and consequently predispose them to a bad reaction. We will observe your interaction calmly and without intervening. Once the first contact has been resolved, we will put the leashes on them and go for a walk. You can bring both dogs or request the help of another person to take the new one. 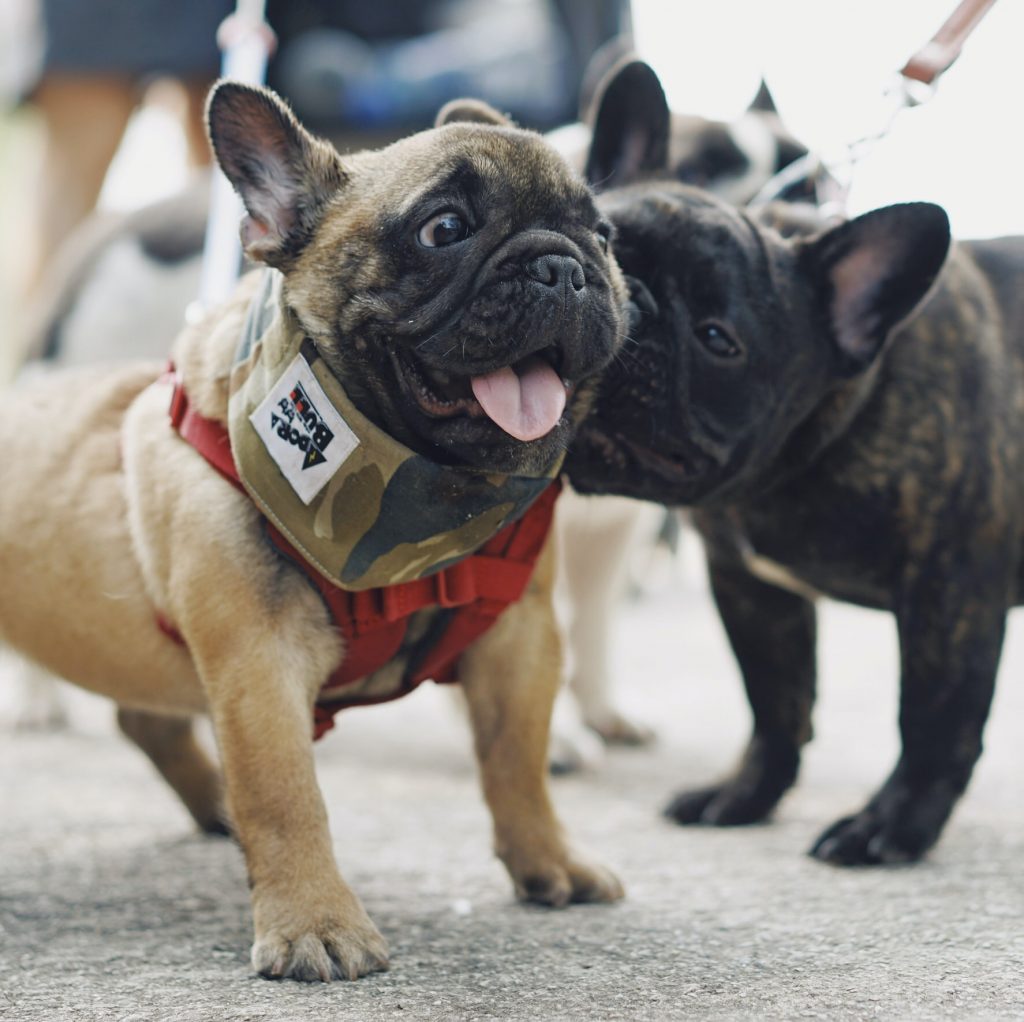 The arrival of a second dog at home

After a good walk without incident, we can go home. There we will have already prepared the accessories for the newcomer. Put two beds and two drinkers . Do not leave food freely available, as conflicts could arise, since it is a basic resource that they will want to defend.

The same happens with toys. Save them for now and distribute them yourself as the situation evolves. Release the dogs and leave them alone so that each one finds its place. Monitor them, but intervene only if there is overt aggression.

In that case, separate them and try the interaction again the next day, starting from outside the home. At mealtime, give each one their feeder. If the situation is tense, do it in separate rooms. 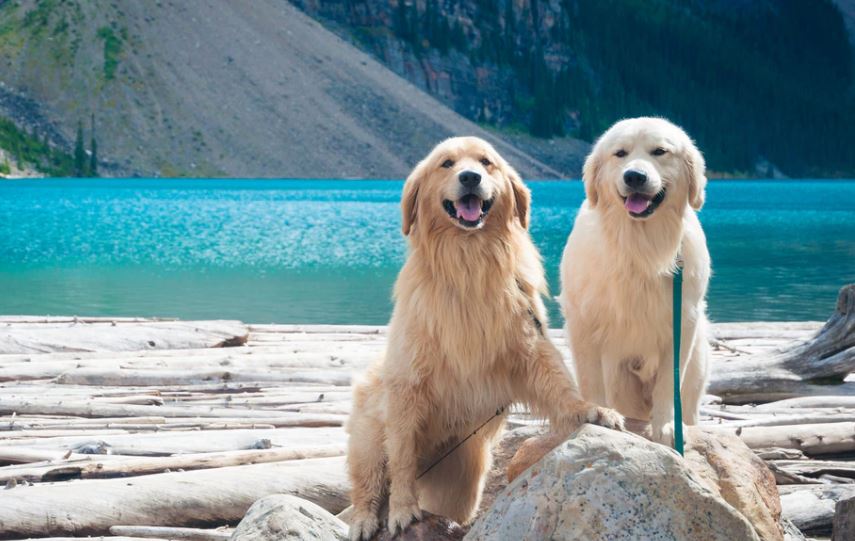 How to react to a fight

If what we fear most happens, that is, an aggression between the two of us, we have to act quickly by removing the offending dog. We can pull his necklace out of the way and take him to another room.

If we do not dare to intervene, they tend to separate immediately if we throw water on them . Dogs have to stay apart until they are completely calm.

In that case you can retry the presentation from the beginning or contact a professional in canine behavior. Keep in mind that growling or “threats” are normal in living together and do not require our intervention. This is reserved for cases in which the aggression is effective and serious. 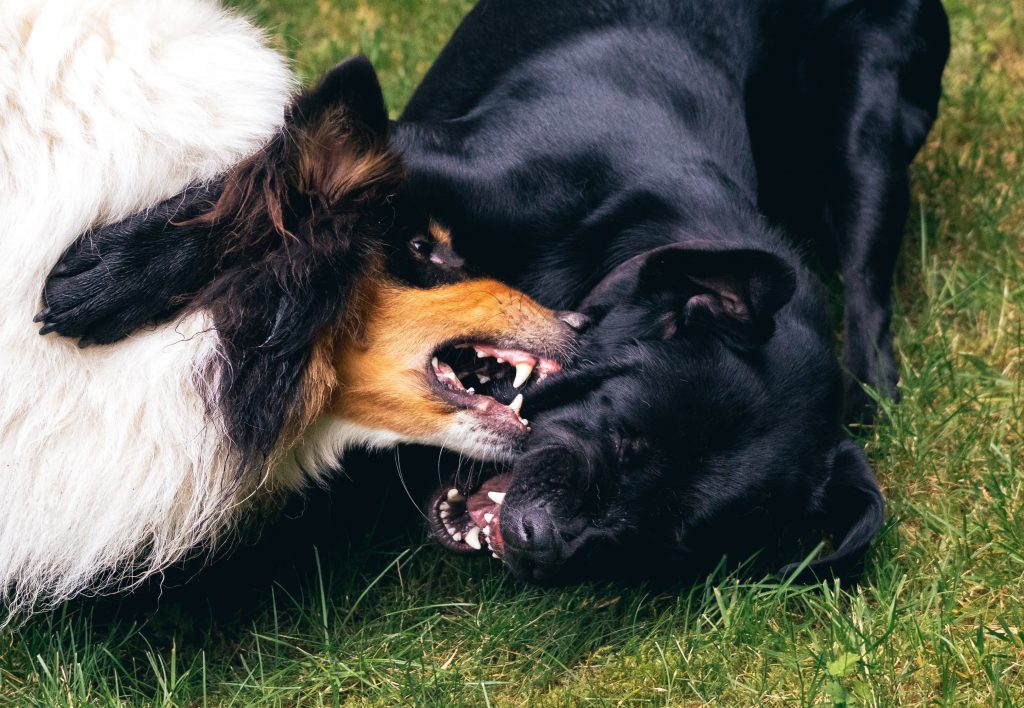 When two dogs get along

If we already live with two or more dogs that do not quite get along, the first thing to do is review their routine. Dogs need our company and have their basic needs met, which includes both physical and mental stimulation.

It is essential that they exercise daily. This includes walks on the leash, 2-3, but also the possibility of running and playing loose . As for resources, food can be a source of conflict, hence it is recommended to offer it to each one in their feeder, leave it for a few minutes and remove it.

If you give them any extras or toys it has to be the same for both. Likewise, each one must have their own bed. Obedience education is basic and you should not differentiate between dogs. The house rules are the same for everyone. Establishing routines and rules reduces stress and, as a consequence, conflicts. 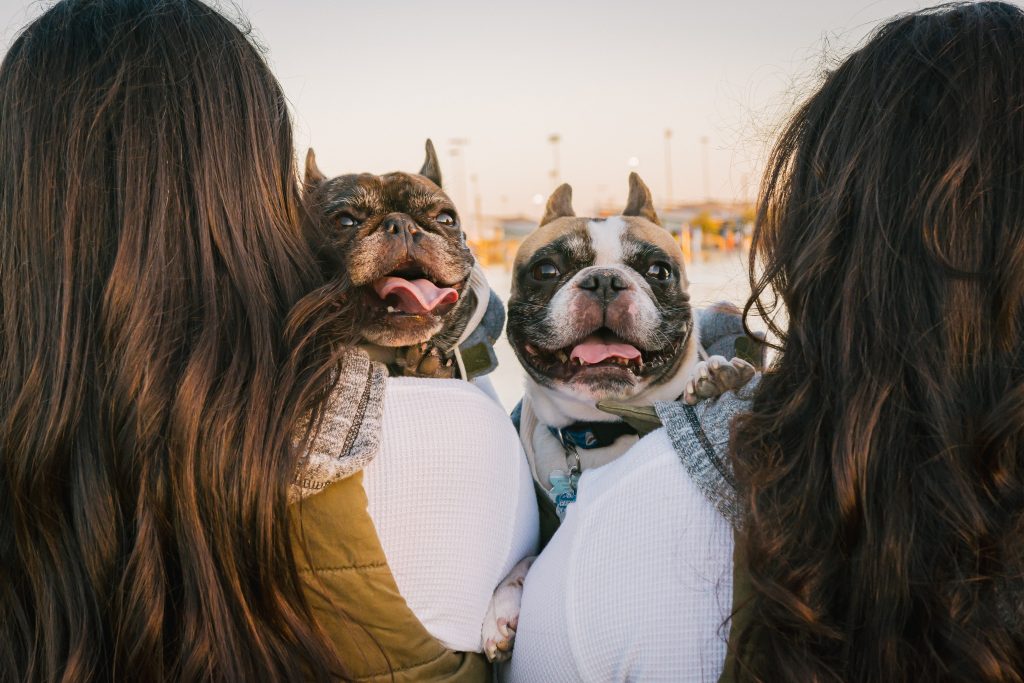 What to do to get along

Sometimes we find completely unsustainable situations in which people seem to have resigned themselves to living as if they were unsolvable. But they are not. Canine behavior veterinarians or ethologists can solve these kinds of problems.

They also take care of specific doubts that arise during the adaptation process . But, yes, solving behavior problems takes time and patience. If you suspect that a new dog may be a problem, opt for foster care.

In this way, you sign a commitment only for a period of time, the dog is still under the guardianship of the protective association and if coexistence is impossible, they will be in charge of placing it in a new home.

I love pets especially dogs and cats. I have created this website to spread useful information about pets and to help people to take care of their pets in a better way.
Back to
log in